5 ways DBM is leading the charge for workplace gender equality 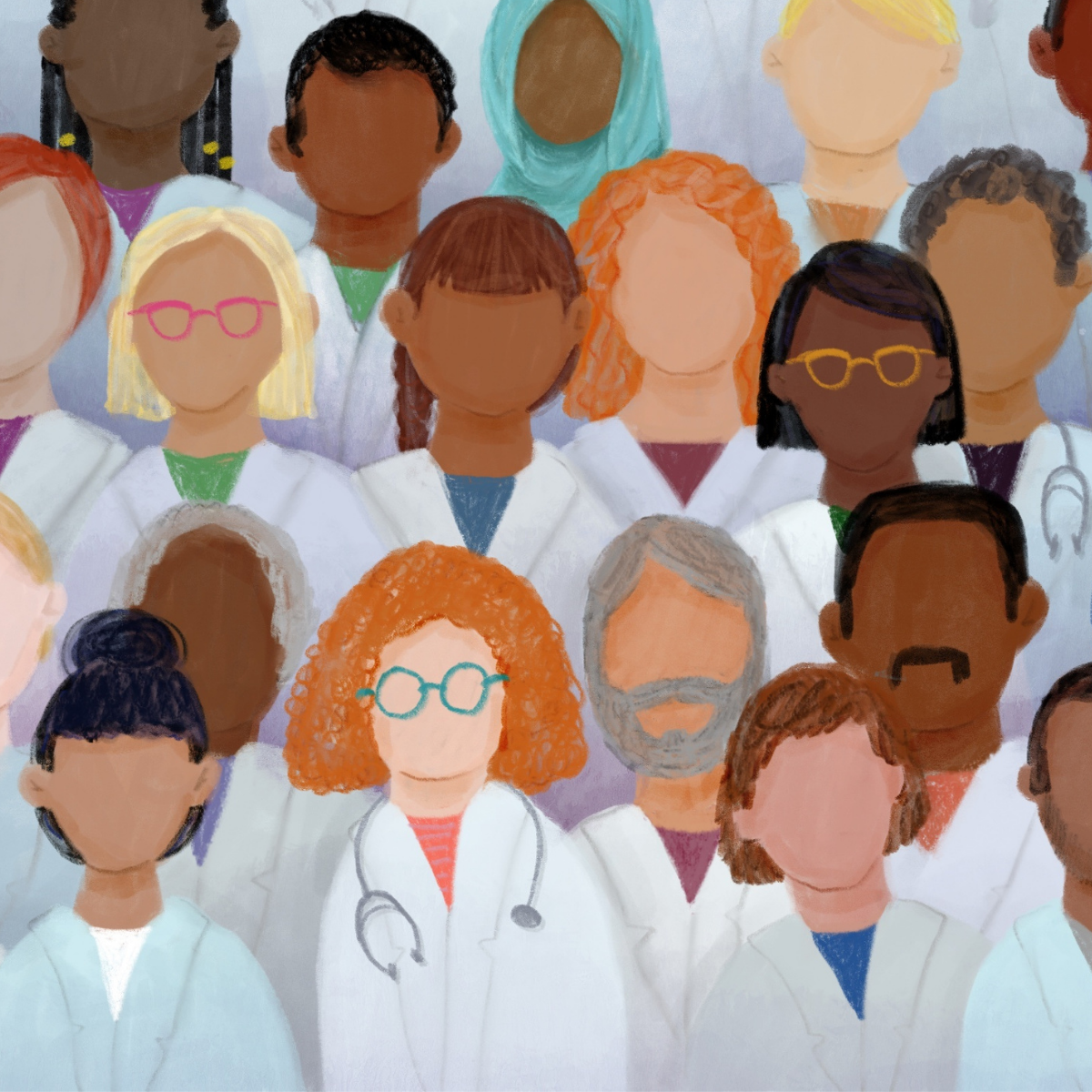 Have we come a long way, or are there still major roadblocks ahead for women? Executive Director Chantal McCrae weighs in and outlines how DBM is leading the charge for change.

Chantal heads up Human Resources at DBM Consultants. She says International Women’s Day (IWD) is a time to reflect on how far we have come in relation to gender equality.

“IWD is a time to be grateful for the generations before us who have paved the way for greater equality for women, but also ensuring we are consistently recognising the obstacles that still exist today and taking actions to remove them,” she says.

What it means to be a leader

Leadership and opportunity are often key topics of interest when it comes to gender equality.

Over her 20+-year career, Chantal says she has always considered herself a leader, irrespective of her role title. There have been instances where she has managed people and/or been on a leadership team, and times where she hasn’t.

“Where you sit in a hierarchy or whether you manage people are not indicative of whether you’re a leader or not,” she explains.

“What I hope has been consistent throughout my career is making a difference to others, helping them to maximise their potential and helping to navigate a path towards goals. These are the true principles of leadership which I try to embody at all times and in all roles that I hold. “

Chantal points to a challenge she experienced early on in her career, where she was overlooked for a promotion in favour of a male counterpart.

“In my perfectly biased opinion, he was less qualified than I was for the role,” she says. “I finally built up the courage to seek some feedback as to why he received the promotion, and the feedback I received was that ‘he was already paid higher than [me] so it made sense that he was first in line.’

I remember being completely shocked at the time.”

Chantal says she realised two things: 1) A decision was made that was clearly not based on merit, and 2) That she was working alongside a male counterpart who was being paid more for the same work.

In Australia, the principle of ‘equal pay for equal work’ was introduced in 1969. “I won’t reveal the year that this discussion took place, but I can tell you it was a long time after 1969!” Chantal says.

Although she chose to leave the organisation and move to a workplace where she could feel valued, Chantal says, “It’s probably one of my career-defining moments and certainly helped to solidify some of the reasons I wanted to work in Human Resources, so I could be at the forefront of workplace policy.”

Gender equality is not a ‘women’s issue’

“Early on in my career gender equality was still very much seen as a ‘women’s issue’,” she admits. “As a result, women were largely advocating for change. Whilst those women advocates should be celebrated, what’s becoming more and more obvious to me is that to achieve true gender equality, we need both women and men to be playing an active (and even proactive!) role in driving change.”

She hopes this trend continues to gain momentum.

The fundamentals we need to get right

Whilst we have made a lot of headway, Chantal says there are still challenges ahead.

“No matter how much change there is in the gender equality space, there is one thing that can’t be changed and that’s physiology,” she says. “Women still bear children, and unfortunately taking time out to have a family still has a massive impact on the careers of women.”

“I’d love to be able for women to be in a greater position of choice,” says Chantal. “I think the Government taking greater action on reducing the cost of childcare, men taking on more share of the unpaid domestic/caring responsibilities and more workplaces being open to flexible working arrangements are only some of the fundamentals we need to get right.”

Discussing the trends and challenges are one thing, but implementing practical change is also a key component to making a difference

Chantal doesn’t take all the credit for what DBM Consultants does to support men and women in the workplace, but feels lucky to work with leaders who are always supportive of new policies or frameworks she introduces.

“Since joining DBM in late 2018,  I am proud of some fundamentals that we’ve been able to introduce,” she says.

And her advice for women looking to make an impact in their careers?

“Ensure you surround yourself with people who will support you and encourage you to achieve your goals,” she says.  “Whether it’s your spouse, colleagues, family and/or friends, we all need a little push every now and again. I’m consistently grateful for the people that I have in my corner - you know who you are!”

Learn more about the team at DBM Consultants.

Read More
Switching providers or sticking it out? Consumer trends since COVID19