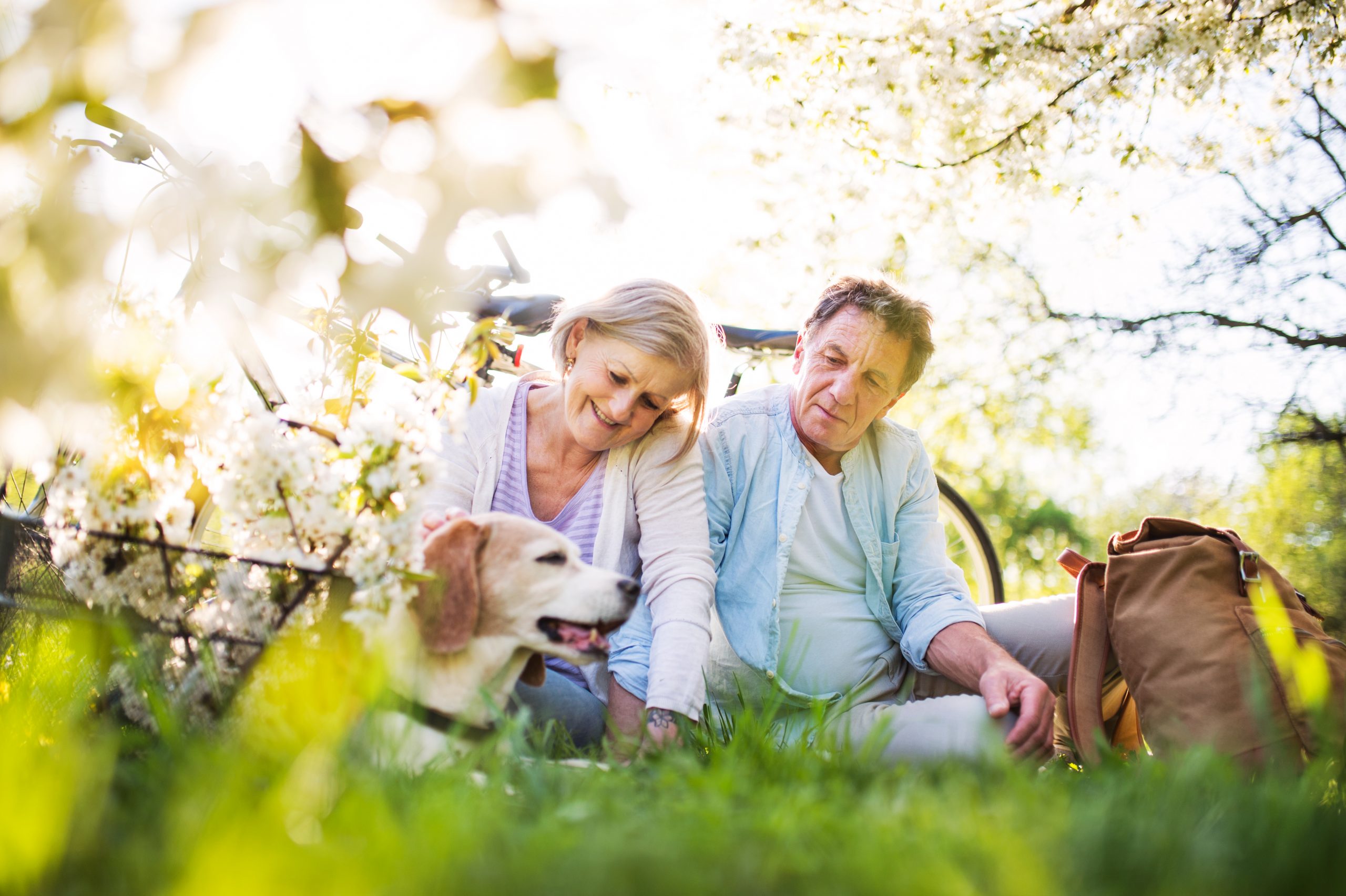 While super funds will next year be held to a higher standard following last month’s Federal Budget, DBM Chief Commercial Officer Tony Williams says it does not go far enough, and we should be learning from standards set overseas to guide consumer decisions.

The Federal Government recently announced significant upcoming changes to superannuation with new accounts no longer automatically created when workers change jobs. Instead, funds will follow Australians throughout their careers which should ultimately result in fewer fees. These Super funds will also need to meet annual performance targets that will be published in the new YourSuper comparison tool. Underperforming funds will be compelled to notify members, giving them a prompt to consider switching.

While APRA will monitor each fund’s investment performance, there is a highly compelling case for better transparency around member satisfaction. This is common overseas: in the UK the Competition and Market Authority (CMA) publishes service quality league tables to inform and empower consumers to make the right choice about who they bank with. A survey is used to collect customer ratings of the quality of service provided by their bank across a range of key categories. The CMA requires banks to display these survey results online and in-branch so that customers can see and judge for themselves whether they can get a better experience elsewhere.

Currently, there is no similar regulatory requirement for Australia’s financial providers, including super funds, to disclose customer satisfaction or advocacy (i.e. NPS) results, though many voluntarily choose to do so in communications (e.g. annual reports) or, if it suits them, in advertising. An online search of Super funds reveals many boast about awards they’ve won, though a closer examination reveals accolades are from disparate bodies and often using different measurement criteria. Australian consumers need and deserve reliable benchmarking data to help them compare their financial providers, including super funds.

DBM Atlas – the largest survey of Australians’ financial services behaviours and attitudes – continuously tracks member perceptions of funds using the Net Promoter Score (NPS), as well as ratings of fund reputation among other measures. This data consistently reveals that there’s a huge disparity between the best and worst super funds in terms of their NPS. The leader, QSuper has a healthy NPS of +29 while the worst performer, Mercer, is rated significantly lower with an NPS of -31.* Taking the lead from other regulatory bodies, APRA should report member advocacy (or satisfaction - also collected in DBM Atlas) alongside fund investment performance in order to give consumers more informed choices about their super fund.

This year, like no other, has shone a light on superannuation and members are now increasing their interest and engagement in super and financial products more generally. Beyond investment performance, funds that adapt to evolving member needs by offering superior experiences through touch point simplicity, personalisation, trustworthiness and relevant, value-adding services and products will ultimately win out when changes are implemented next year.

Business and consumer sentiment data was collected from the DBM Atlas research program - the largest ongoing survey of Australian consumers and businesses, collecting over 80,000 responses annually on customers’ experiences with their banking, insurance, credit card, superannuation and wealth management institutions.

The advisory power of DBM Atlas is delivered via our team of financial sector, CX, consumer insight, data science and analytics consultants.

DBM is a part of premier data-empowered marketing consulting and solutions firm The Illuminera Group. Headquartered in Shanghai, Illuminera has 5 offices throughout Asia-Pacific including in Chengdu, Singapore, Sydney and Melbourne.

Financial uncertainty amid the pandemic fuels a rise in Buy Now, Pay Later services in Australia
admin
No Comments

Read More
Switching providers or sticking it out? Consumer trends since COVID19
admin
No Comments