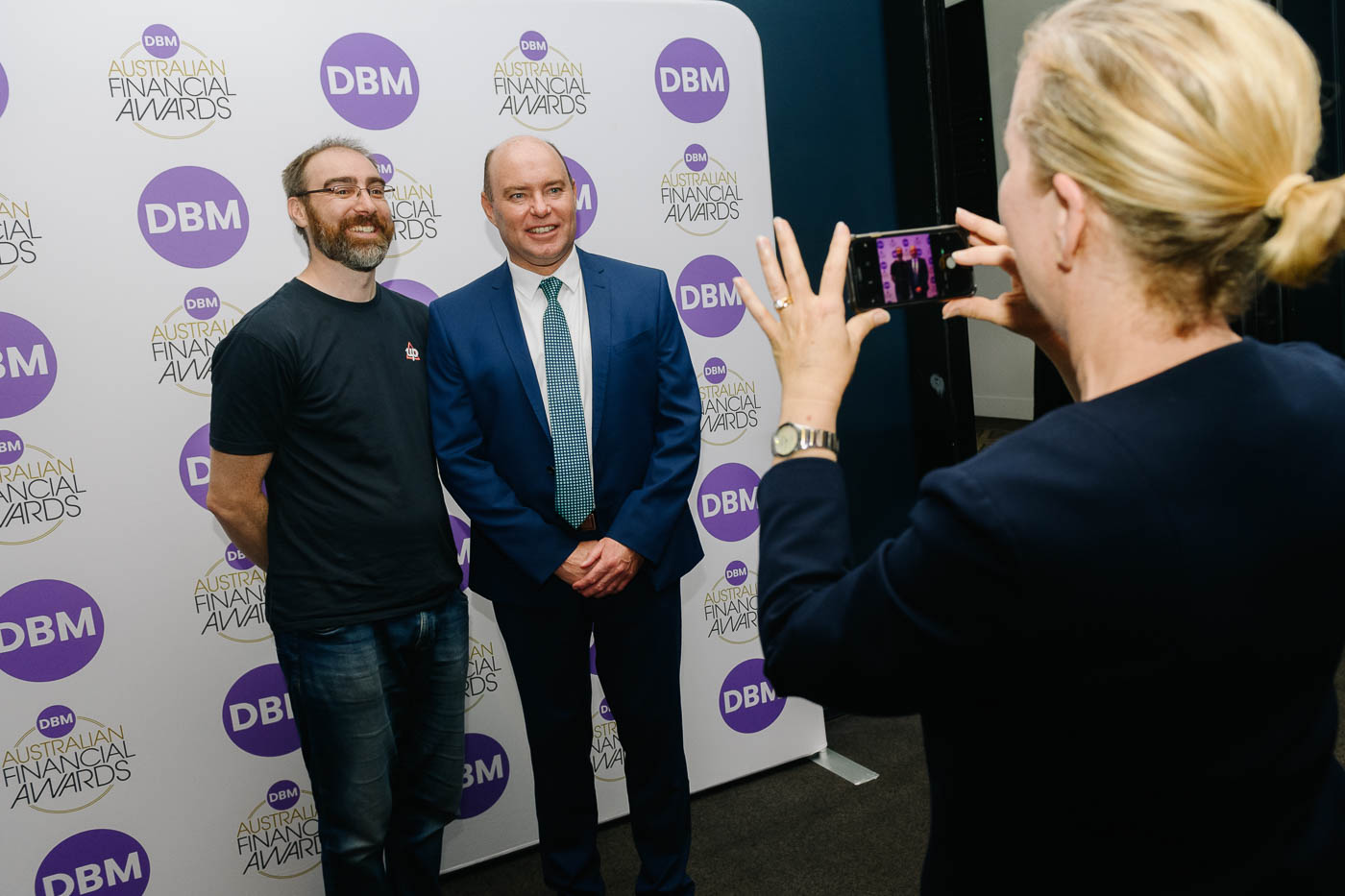 The 2020 DBM Australian Financial Awards were presented in Sydney yesterday, recognising the best of the Australian financial sector as chosen by over 80,000 of its retail and business customers. The awards are based on customer feedback and ratings of financial providers collected throughout 2019.

Bendigo Bank was once again a big winner on the day, taking home 4 business banking awards, including for the second year in a row, the prestigious Most Recommended Business Bank award. Among other highly regarded awards, P&N Bank became Australia’s Most Recommended Customer-owned bank for 2020. A fresh face at this year’s ceremony in the newly created ‘Best Neobank’ category, Up Bank went home as a winner after a stellar 2019.

Newly appointed DBM Consultants CEO Kipling Zubevich said of the winners: “The financial services industry is placing more value than ever before on putting the customer at the centre of their decision-making. With Australian consumers and businesses playing such a significant role in deciding the winners we’ve announced here today, we’re proud to host these awards which serve as a genuine indicator of the institutions that are truly serving their customers.”

The winners of the above awards (and more) were selected using the DBM Atlas research program – feedback from over 80,000 businesses or retail customers January 2019 through December 2019. Award results are based on experiences and perceptions of customers surveyed in this period.