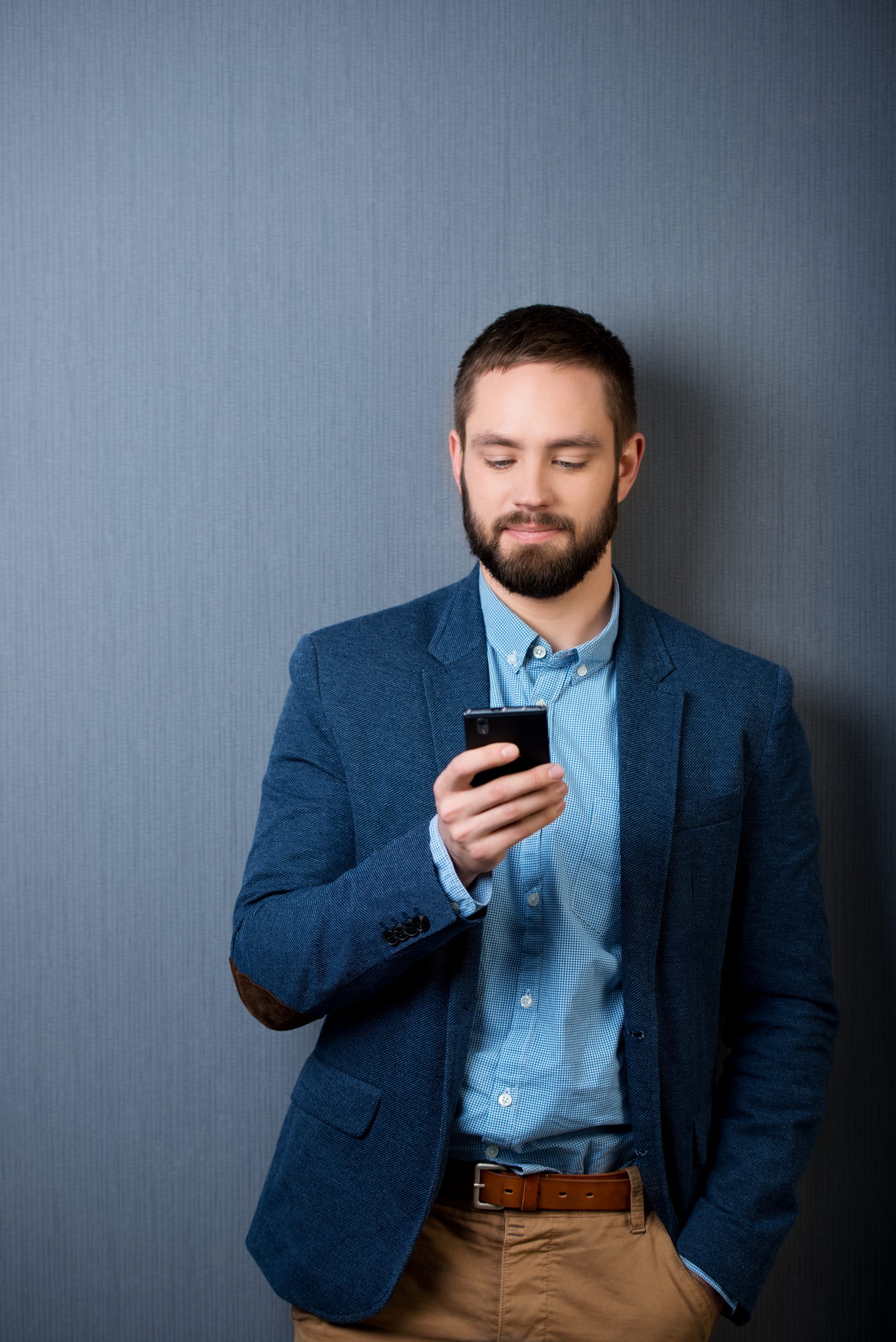 For all the media coverage, chatter and Twitter emojis, do Australia's newest financial disruptors live up to the hype? Well...it's complicated.

Neobanks operate digitally, usually from an app and are defined by their lack of branches, legacy systems or physical infrastructure that may already be in use by other financial institutions in Australia.

They promise consumers ease, convenience and an untarnished reputation. Clearly, the damage done to traditional banks during the Banking Royal Commission creates a strong value proposition for these new disruptors.

Although there are disagreements internally amongst the neobank fraternity about what exactly constitutes a neobank - for example Xinja CEO Eric Wilson has said publicly that if you are owned by an existing financial institution, you're not a neobank (meaning quite conveniently for Mr Wilson that only his Xinja and Volt Bank are the true neos) we don't see any real difference for consumers. If your offer is solely digital and you've recently burst onto the banking scene, in the eyes of the consumer - you're a neobank.

DBM data found that while awareness is low, consideration is high with one in three Aussies aware of neobanks likely to bank with them in future.

To put these noisy new banks to the test, we tried opening accounts and handing over some of our hard earned money to  Xinja, Volt Bank, Up Bank and 86 400. All of these neobanks are now licensed by APRA (with the exception of Up which uses it's backer Bendigo and Adelaide Bank's license) so from the consumer's perspective, they should be ready and willing to accept our deposits. Let's see how they go:

Xinja (Unable to deposit funds, still on their waiting list, have been for +2 weeks)

Unfortunately like most consumers only just discovering Xinja following their recent  grand announcements that they are good to go,  we weren't able to deposit any funds. They've got our email and details via their app, but we haven't received further updates on exactly how long we may be on the waiting list, despite a brief Facebook messenger exchange. 0/5 stars (not much to rate, yet).

Despite waiting over a week to receive a debit card, we were impressed with Up Bank overall. The registration process took <3 minutes, excluding the time it takes to download the app - which is the fifth most downloaded finance app in Australia, not a bad feat for a new bank. Features such as the ability to change security settings in-app, spending insights etc. are helpful and easily accessible. 4/5 stars!

Things were running pretty smoothly during sign up, but when we needed to change the app login pin, we encountered issues. The login cannot be changed in the app itself (despite this being 86 400's primary point of contact with its customers). An email was then sent via the website, with no reply (to date). Finally, a call to customer service completed what should be a pretty simple task - particularly for a bank that supposedly prides itself on digitally-focused convenience. 2/5 stars.

Volt Bank (Doesn't yet have an app, still on their waiting list)

Volt is perhaps the most intriguing of the neobanks we encountered. The bank gained its unrestricted banking license from APRA in January of this year  and as a result was the first Australian neobank to do so. However, some 10 months later we've heard pretty much nothing from Volt, with the exception of a monthly newsletter delivered to our email inbox talking up the great features of their as yet unseen app. Still, we're no closer to knowing when their app will be available as no hard release date has been set, or if it has it certainly hasn't been adequately communicated to us poor members of their waiting list. 0/5 stars  (the mystery neo).

So which neobank did we like the most? At this stage Up Bank takes the cake. However there isn't much competition yet, despite what the marketing & PR departments of these banks would lead us to believe. Perhaps 2020 will be the year of the neobank?