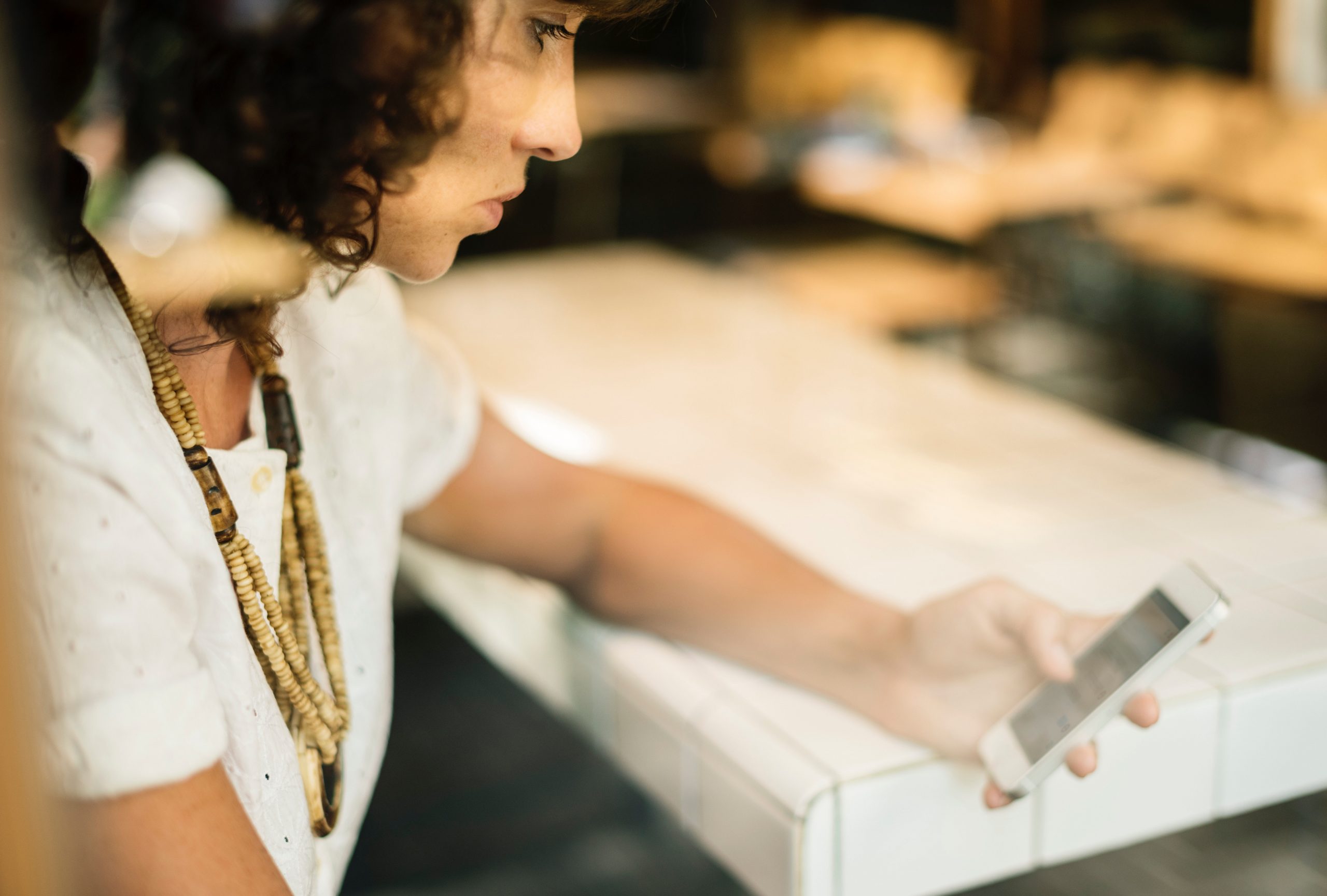 The financial confidence of both the general public and businesses has been declining sharply since the second half of the calendar year 2018.  These are the findings in figures from the DBM Financial Wellbeing Index - created using responses from ongoing surveys of more than 80,000 Australian individuals and business representatives conducted each year. 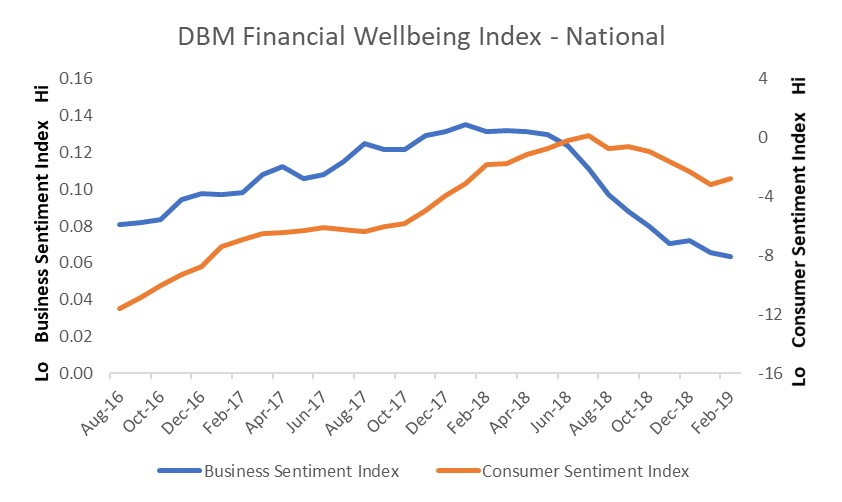 During the first half of 2018, the two groups had been slightly at odds, as business confidence was fairly steady while the public or consumer sentiments were showing gradual signs of improvement. By the second half of 2018, both businesses and consumers together suffered a continuous decline with businesses starting the slide.

DBM Managing Director Dhruba Gupta said of this fall in sentiment: “The lag between business confidence falling and then the public’s sentiment declining was to be expected, as businesses are generally a bit more sensitive to changes in the state of the economy and the impact it was likely to have on their financial well-being than the general public.”

Among the public, the trends across the states were not even. Those in NSW and ACT, and the regional areas of VIC, WA and SA were the hardest hit.  The low income earning community and the elderly were also among those most likely to lose confidence.

Similarly, there were large differences among the business community.  NSW suffered the most.  So did the financial and insurance, education and training, wholesale trade and the energy sectors.

“A multitude of reasons has contributed to these declines” says Gupta.  “They include the falling housing prices which has been the heaviest in NSW.  Other factors such as rising energy costs have hurt the less well-off and the elderly.  Adverse weather conditions have clearly had an impact in regional areas.  Uncertainty about Australian export markets in China has adversely affected the education sector.  We also have a Federal election coming up.  It will be interesting to see where we go from here.  A community losing financial confidence is unlikely to be good for the economy as this can impact on the public’s willingness to spend and business’ preparedness to invest.”