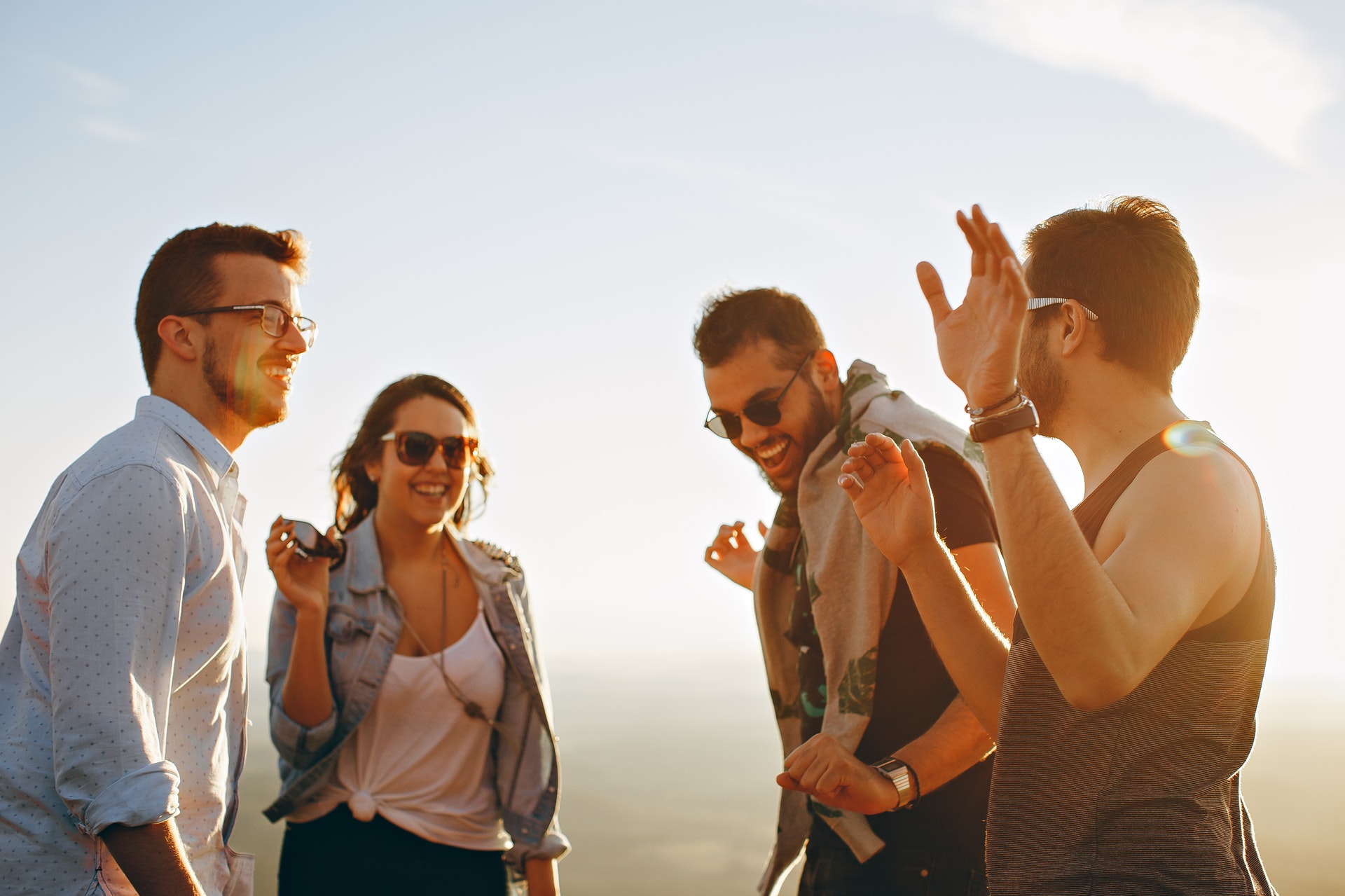 Findings from ME Bank's 15th bi-annual Household Financial Comfort report (HFCR), conducted by DBM Consultants have shown that the Australian financial inequality gap has grown smaller for the first time in seven years.

According to ME Bank, the HFCR over time has shown that financial comfort between property owners has generally diverged from renters, but this 15th edition of the survey has demonstrated the comfort levels between these groups to be growing tighter. Falling house prices are said to be a driving force behind this new trend.

The report has also shown that Australian households are saving more than in the past and avoiding overspending. The number of households saving each month increased 3 points to 51% in the past six months – its equal highest level since the survey began, with the estimated average amount savers are putting away increasing 7% to $862 per month. Meanwhile, the estimated average amount over-spenders drew-down on savings or credit each month decreased 28% to $453 per month.

Although this belt-tightening has led to greater financial resilience with an improvement in households’ ability to handle a financial emergency (up 1% to 4.83, the second highest level since the report began), ME Bank suggests this higher level of caution could be a bellweather for slowing economic growth.

Notes: The Household Financial Comfort Report is based on a survey of 1,500 Australian households conducted by DBM Consultants in December 2018. The report is produced every six months; the first survey was conducted in October 2011.