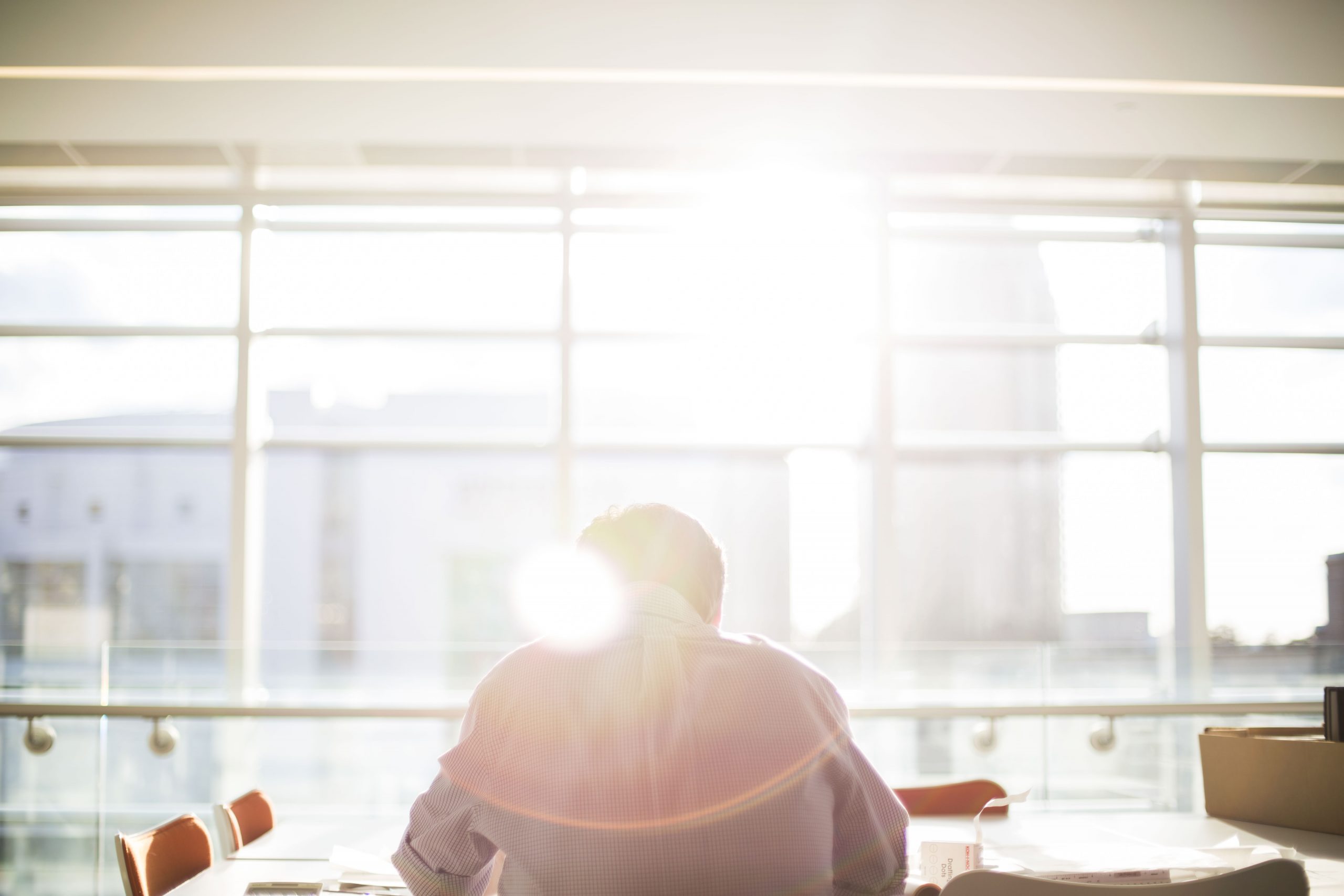 Trust in Australia’s big banks is at an all-time low and rightly so given all that has played out at the Banking Royal Commission. Based on data from DBM Consultants, over two-thirds of Australians would like the Commission to be extended, even after the many shocking revelations that have been plastered throughout media platforms for the best part of a year. Unsurprisingly, DBM Consultants Consumer Atlas data also reflects strong dips in satisfaction and reputation scores for banks post and during the Commission, findings very similar to the inaugural Deloitte Trust Survey.

These damning and widespread revelations have exposed an unequivocal need for real reform in the banking industry. The CEOs of all major banks have acknowledged mistakes were made and have promised a cultural overhaul, assuring the public of a ‘back to basics’ approach placing the customer’s wellbeing at the centre. However even with the best of intentions, these reforms won’t happen overnight, the amount of damage caused and trust broken could take years to recover.

However, in our modern era of instant response and gratification, the public will expect quick action and results. The cost of the banks not beginning to take these steps is huge, brand reputation is closely linked to profits. At DBM Consultants, we have seen a rise in customers switching away from major banks post and during the Commission, being quite rightly wooed by smaller banks who are treating the revelations as a commercial opportunity to gain market share. These smaller banks are preaching a simple message: we listen to our customers, and we put them first. To reclaim trust and rebuild their reputation, among other things, the big banks need to pay attention.

This is how the Australian majors can begin to look beyond the Banking Royal Commission:

Open communication goes a long way. Reach out to your customers and tell them what went wrong over the years and how you plan to fix it. As a customer and shareholder of 2 of the Big 4 banks, I am disappointed that only one of them has reached out to me to take ownership and share a plan to improve.

Even with the bank that did reach out, it stopped with just a solitary email. Don’t leave your customers in the dark, certainly not at time like this. Be open, honest and transparent about the changes you are making and how the customer is likely to be impacted.

2. Tell your story through your advocates

If you followed the Banking Royal Commission hearings you would be aware that a great number of people have had their financial comfort not only put at risk but overtly damaged. There are bankers who succumbed to greed and aggressive targets and forgot the customer. However, banking is no different from any other industry that delivers a service to its customers.

I have worked in a customer facing team in a bank at a call centre. Being part of a team that answered over a million calls per month, I can tell a thousand stories where lives were changed because a bank employee went above and beyond.  Australia needs to hear those stories too. DBM Consultants data shows that there are strong advocates who have continued to support their banks through these tough times. The banks need to reach out to their supporters and let them share their stories too.

Re-building transactional relationships after trust has been broken should be no different than restoring broken personal relationships. In these particularly trying circumstances, all communication should have a personal feel to it. Get to know your customers. What are they trying to tell you? As a research professional, I can’t emphasise this more. It is exceptionally important to understand and appreciate customer sentiment using research and advanced analytics.

It is critical to be made aware of the themes in comments and complaints and make sure these issues are addressed in a timely manner. A lot of effort is being directed towards what went wrong and how it went wrong, however it shouldn’t have taken as much time as it did for these revelations to come to light. This became the case because no one was listening to the customer, whispers became chatter which turned into screams before mistreated customers were heard.

The banks, beleaguered as they have been in recent times are surely listening now, and they will need to continually receive and respond to detailed, consistent customer feedback moving forward as this is the only real way to repair the damage done.