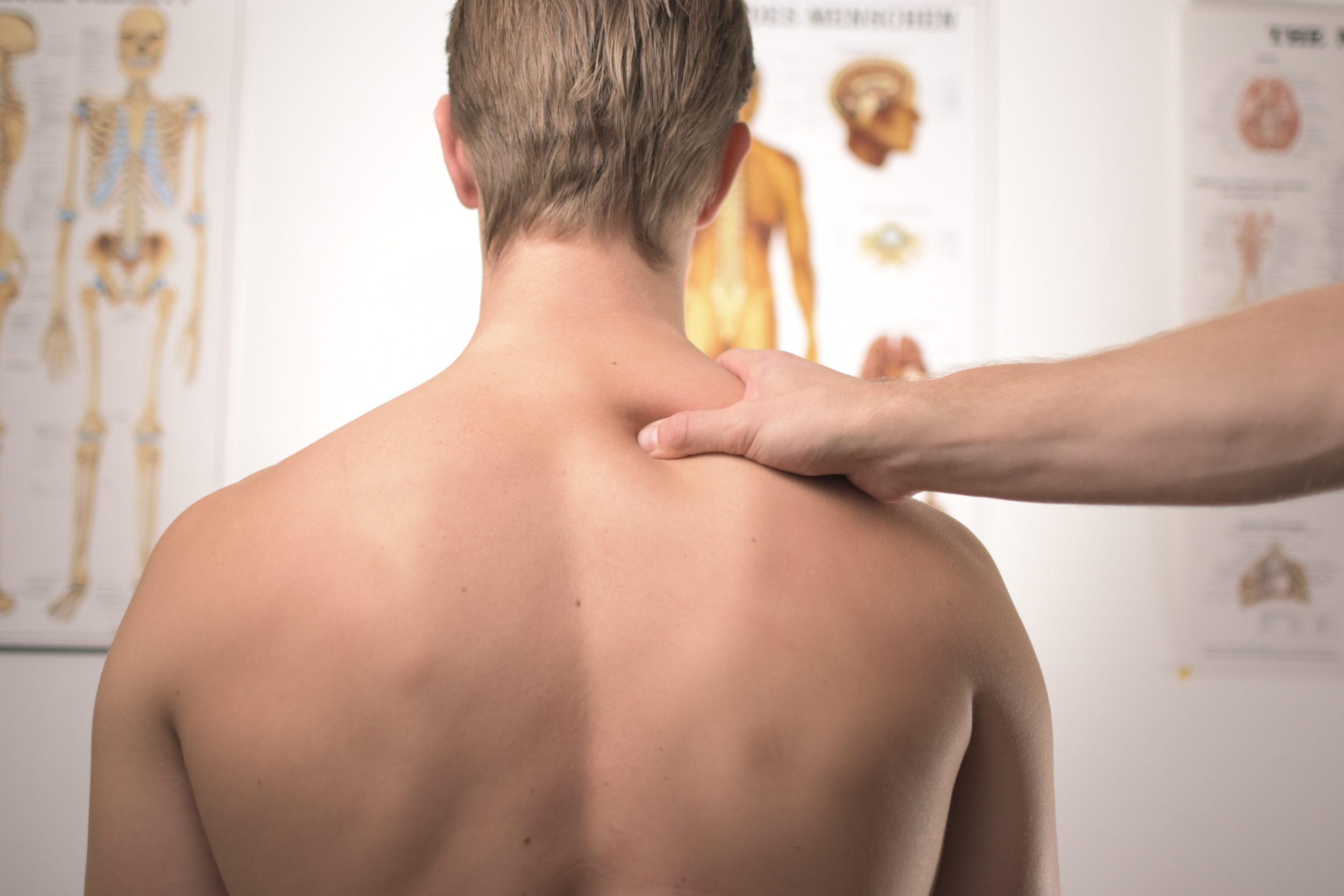 Results from DBM Consultants Consumer Atlas, a survey of 62,400 Australians will be disconcerting for many Private Health insurance providers as they chase membership growth in a declining market.

Most at risk are the largest players; Medibank and Bupa, with Australian Unity, People Care, NIB, HIF and AHM also likely to see significant churn ahead.

Meanwhile, many of the smaller brands are less likely to see customers leave them, including; Health Partners, CBHS, HCF, HBF and GMHBA.

It’s no coincidence that switching intentions and low customer advocacy are linked with the largest players having the weakest Net Promoter Score (NPS)* while the smaller, more agile niche brands maintain a much stronger NPS.

As more Australians begin to question the value of Private Health Insurance, optimising retention strategies will play a critical role for providers. Private Health Insurance funds investing in value propositions and customer experiences that deepen and broaden relationships will be best placed to ride the storm and achieve their long-term financial goals. 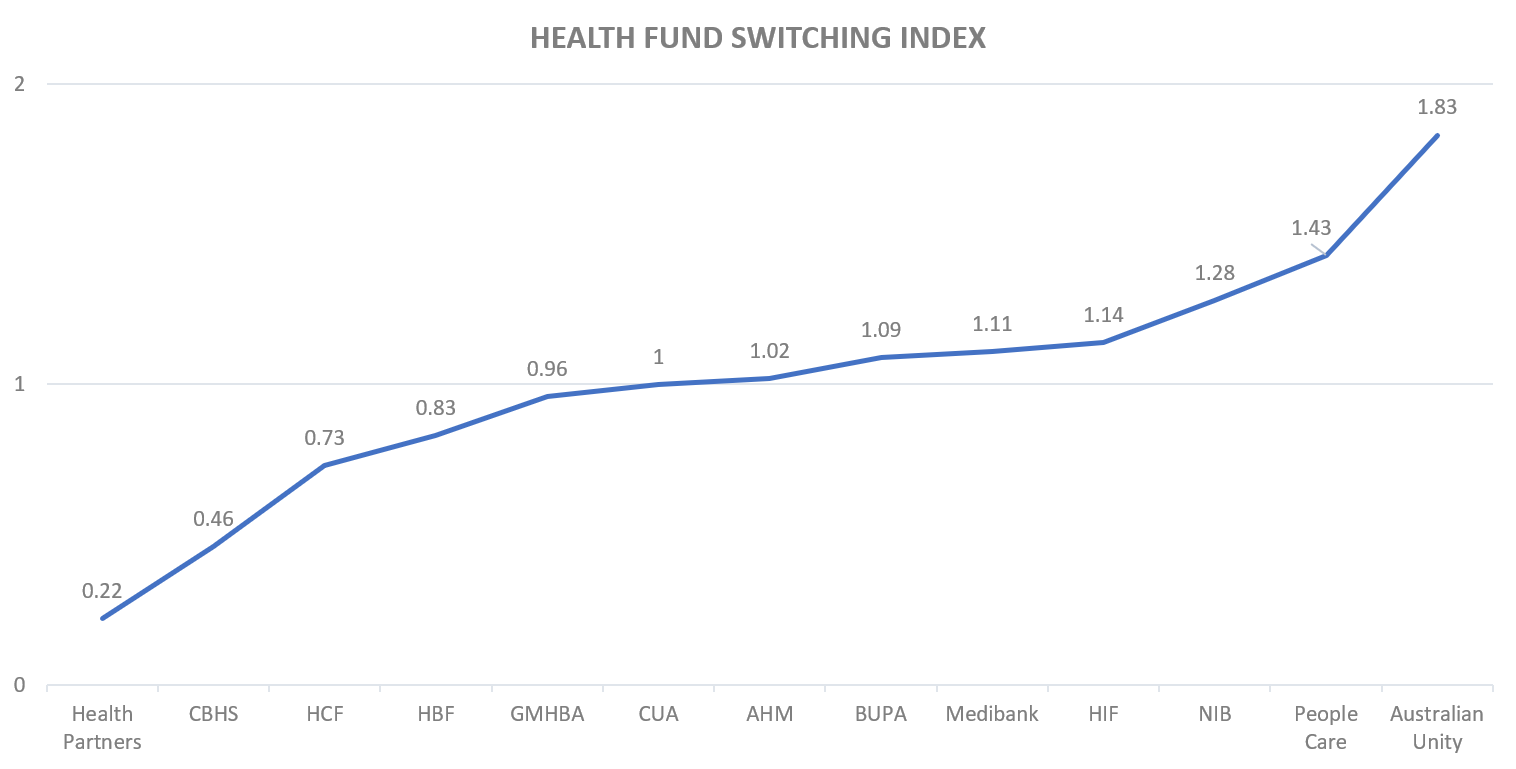 *A score above 1 means that the health fund is receiving a higher level of members intending to switch than what it should be receiving based on its market share.

A score below 1 means that the health fund is receiving a lower level of members intending to switch than what it should be receiving based on its market share.

*Net Promoter Score (NPS) is a service mark of Bain and Company, Inc., Satmetrix Systems, Inc., and Mr Frederick Reichheld. Advocacy is measured on a scale of 0 to 10, with 0 being ‘not at all likely’ to recommend and 10 being ‘extremely likely’ to recommend. NPS is calculated by subtracting the percentage of ‘Detractors’ (score 0-6) from the percentage of Promoters’ (score 9-10).

DBM Consultants is an Australian market research company established in 1992.  It is a leading provider of research-based advice and engaged by many of Australia’s largest blue-chip corporations, some government departments and several global organisations.