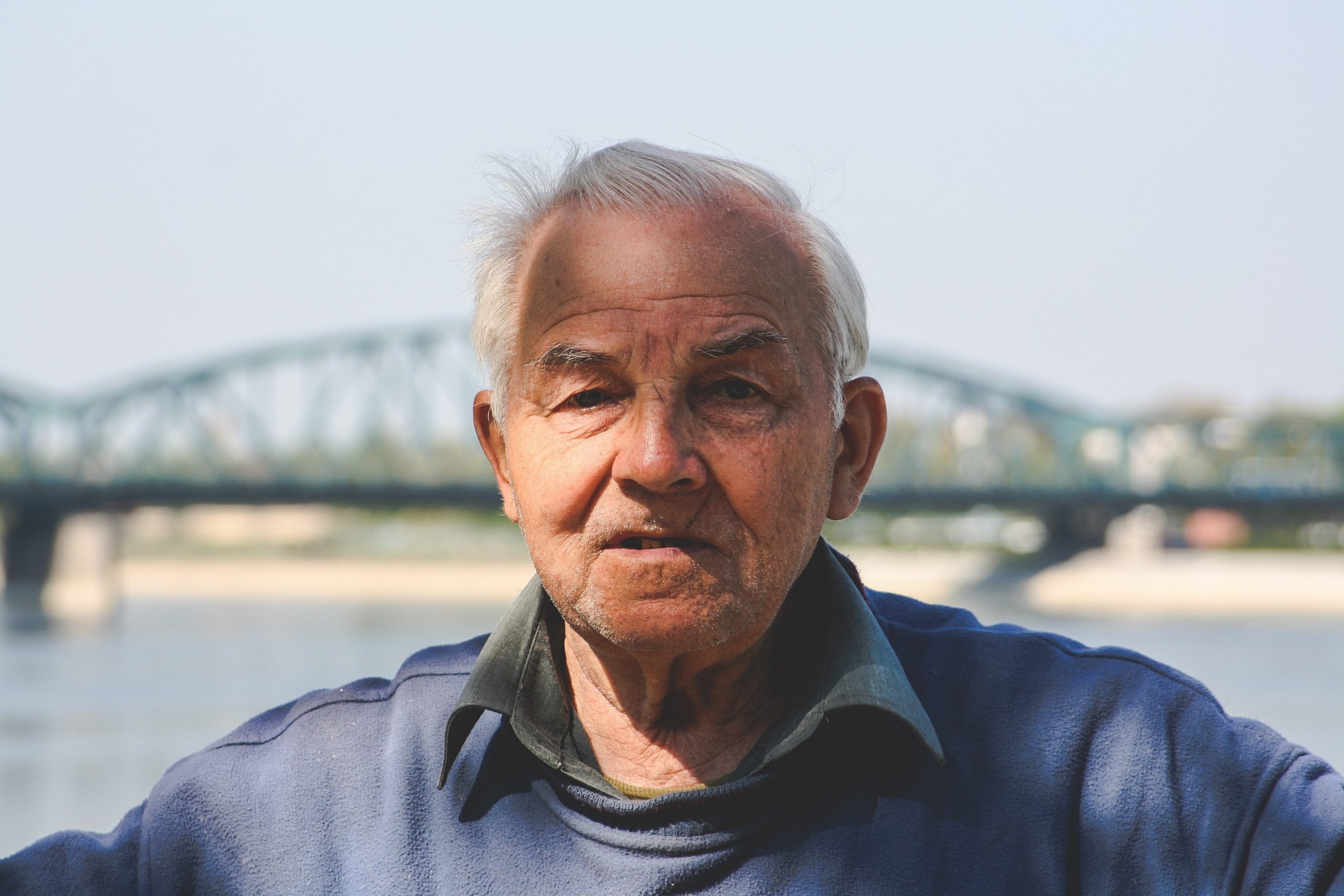 Increasing numbers of superannuation customers are expressing their dissatisfaction with AMP as the wealth giant’s Net Promoter Score (NPS*) has plunged even further, now sitting 13 points lower than at the beginning of the year. 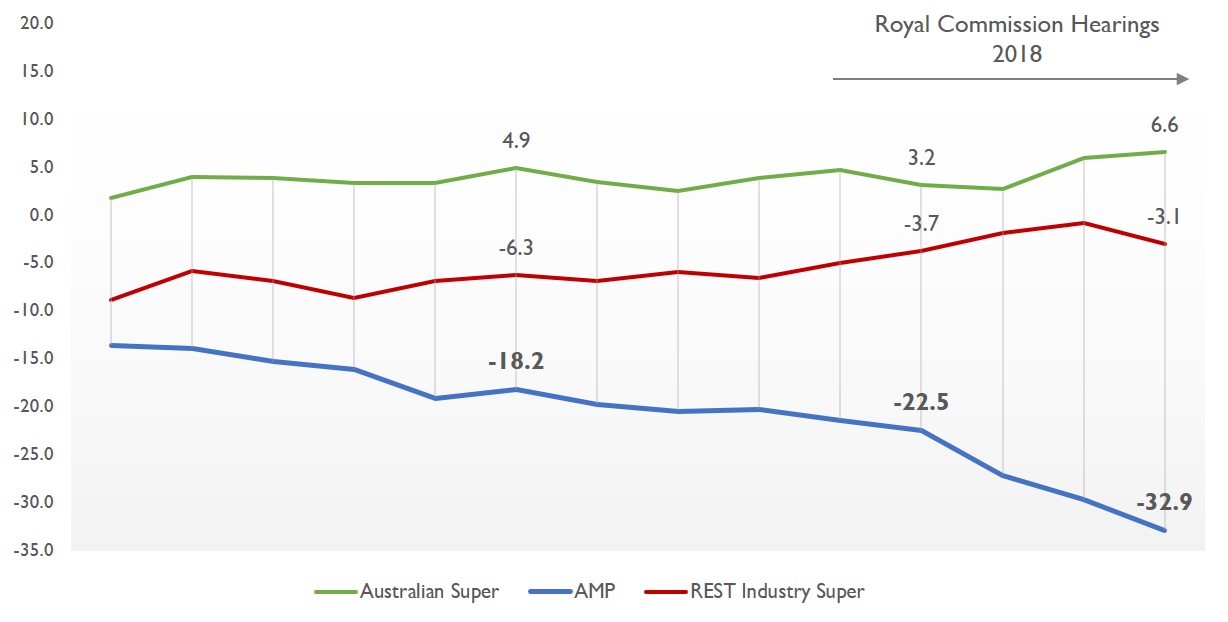 These findings from Consumer Atlas, a survey of over 60,000 Australians, come as the Royal Commission scrutinized AMP about high fees and charges levied by its My Super products, as well as their superannuation arm’s overblown governance process which led to the board being oblivious to a consistently underperforming fund over a number of years.

After reporting a 75 per cent hit to its net profit in the first half of 2018 and suffering a credit rating downgrade by S&P, this growing wave of customer discontent could not have come at a worse time for AMP.

Despite persistent negative publicity in the wealth management space, Australia’s largest industry super fund AustralianSuper continues to improve advocacy among its members. If handled well, AustralianSuper and other industry funds may be in a position to capitalise on AMP’s current crisis.

*Net Promoter Score (NPS) is a service mark of Bain and Company, Inc., Satmetrix Systems, Inc., and Mr Frederick Reichheld. Advocacy is measured on a scale of 0 to 10, with 0 being 'not at all likely' to recommend and 10 being 'extremely likely' to recommend. NPS is calculated by subtracting the percentage of 'Detractors' (score 0-6) from the percentage of Promoters' (score 9-10).

DBM Consultants is an Australian market research company established in 1992. It is a leading provider of research based advice and engaged by many of Australia’s largest blue chip corporations, some government departments and several global organisations.

Consumer Atlas is Australia’s largest on-going research program on how the nation does its banking and what customers think about the providers of financial services and the products they offer. It is based on a nationwide representative sample of about 60,000 Australians.