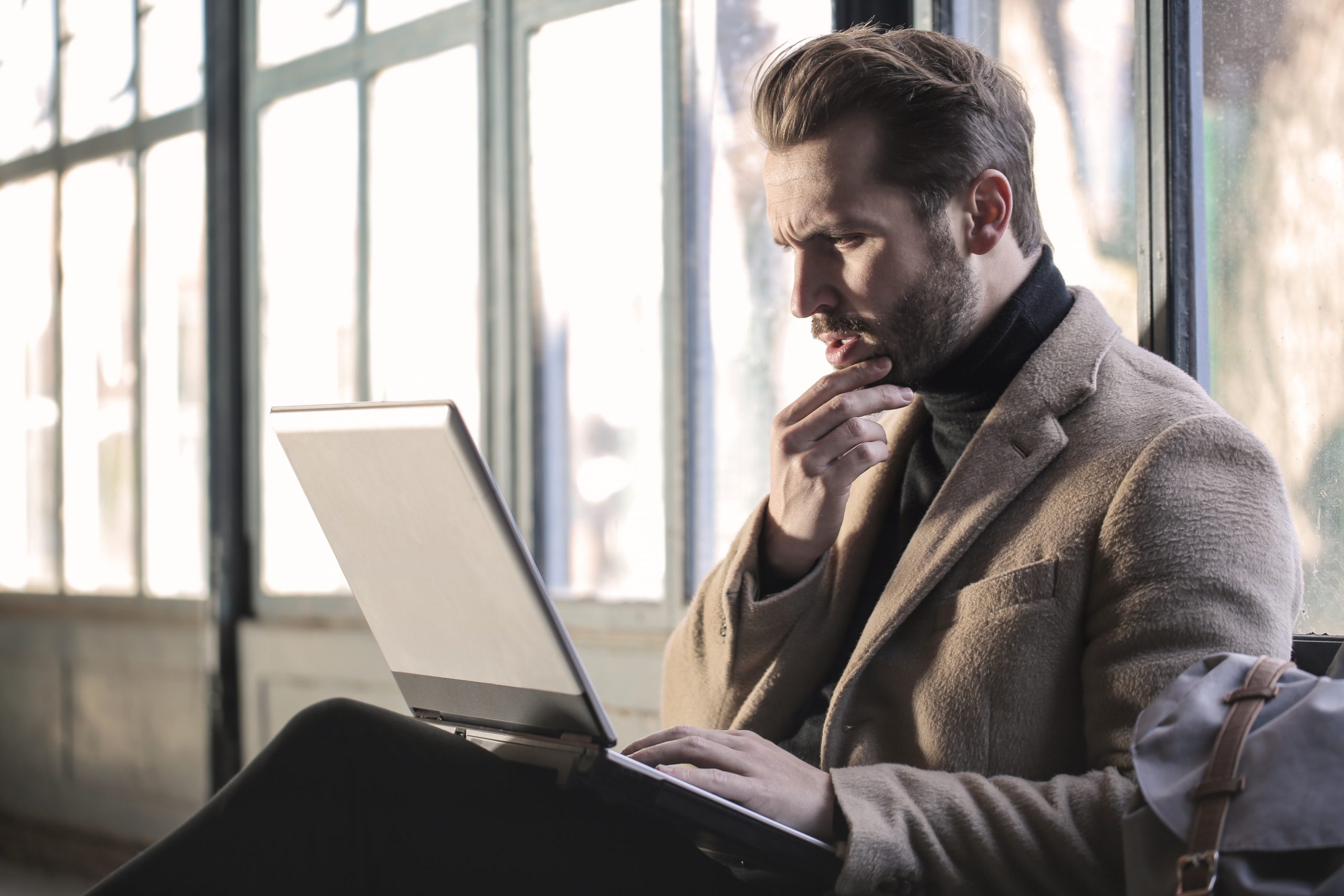 AMP’s Net Promoter Score (NPS*) has plummeted 10 points since the beginning of the year among the wealth giant’s superannuation and retirement customers. The NPS metric reflects customer willingness to recommend AMP and is a lead indicator of future revenue.

These findings from Consumer Atlas, a survey of over 60,000 Australians come at a difficult juncture for AMP, as it remains firmly in the spotlight while the Royal Commission continues to expose wrongdoing in the financial services sector.

Further Consumer Atlas survey results are particularly concerning for AMP, given 10% of dissatisfied product holders who closed their accounts in the last 12 months cited poor reputation as a main reason for closing. At twice the market average, and with more recent reputational damage being recorded, AMP need to act fast to restore trust before more customers turn their back on the brand.

Whilst the news is bad for AMP, opportunities exist for other players in the lucrative superannuation market. As fewer customers are willing to recommend AMP, industry super funds are increasingly becoming the favoured option, with both Australian Super and REST Super seeing an improved likelihood to recommend over the same period.

In addition to the current financial services royal commission, recommendations by the productivity commission to overhaul Australia’s $2.6 trillion superannuation system will result in consolidation for customers with multiple super accounts and a new focus on underperformers. The much publicised shake-up in the industry will see competition increase, with superannuation funds needing to focus their efforts on reputation and positive customer engagement, or face a loss in market share.

*Net Promoter Score (NPS) is a service mark of Bain and Company, Inc., Satmetrix Systems, Inc., and Mr Frederick Reichheld. Advocacy is measured on a scale of 0 to 10, with 0 being 'not at all likely' to recommend and 10 being 'extremely likely' to recommend. NPS is calculated by subtracting the percentage of 'Detractors' (score 0-6) from the percentage of Promoters' (score 9-10).

DBM Consultants is an Australian market research company established in 1992.  It is a leading provider of research based advice and engaged by many of Australia’s largest blue chip corporations, some government departments and several global organisations.