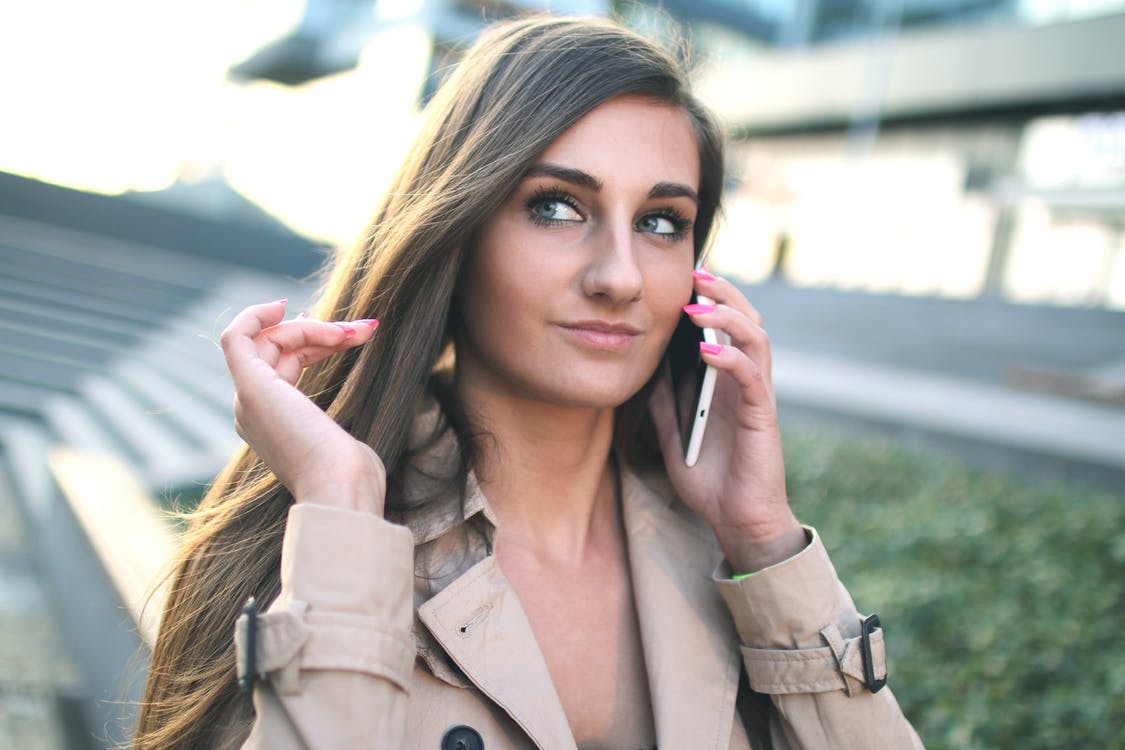 According to the latest Consumer Atlas results, financial institutions separate from the Big 4 are missing out on future opportunities among Australia's Generation Z. This now critical generation are aged 14-22 years old, typically employed and already holding well-formed opinions and preferences about the world of banking and finance.

The Big 4’s current stranglehold on Gen Z is evident with 74% nominating one of the Big 4 banks as their main financial institution, significantly higher than the overall average of Australians at 64%. With a wide range of financial institutions for these young consumers to choose from, why is it that Gen Z are gravitating to the Big 4 banks? One possible answer is the stronger digital capabilities of the major banks. The vast majority (72%) of Gen Z indicated they had used mobile banking apps in the last 4 weeks (compared to the overall average of 59%).

Whatever the reason for this initial attraction, a serious warning sign for the Big 4 is that Gen Z are much stronger advocates of Non-big 4 financial institutions with their Net Promoter Score (NPS*) almost 12 points higher than Gen Z customers of the Big 4 banks. With NPS acting as an indicator of future growth, the Big 4 need to remain cautious, particularly while digital banking amongst their competitors continues to improve.

What underlies higher NPS of the Non-big 4 banks among Gen Z is better staff service channels, suggesting that despite Gen Z being digital natives, personal contact and support remain vital. 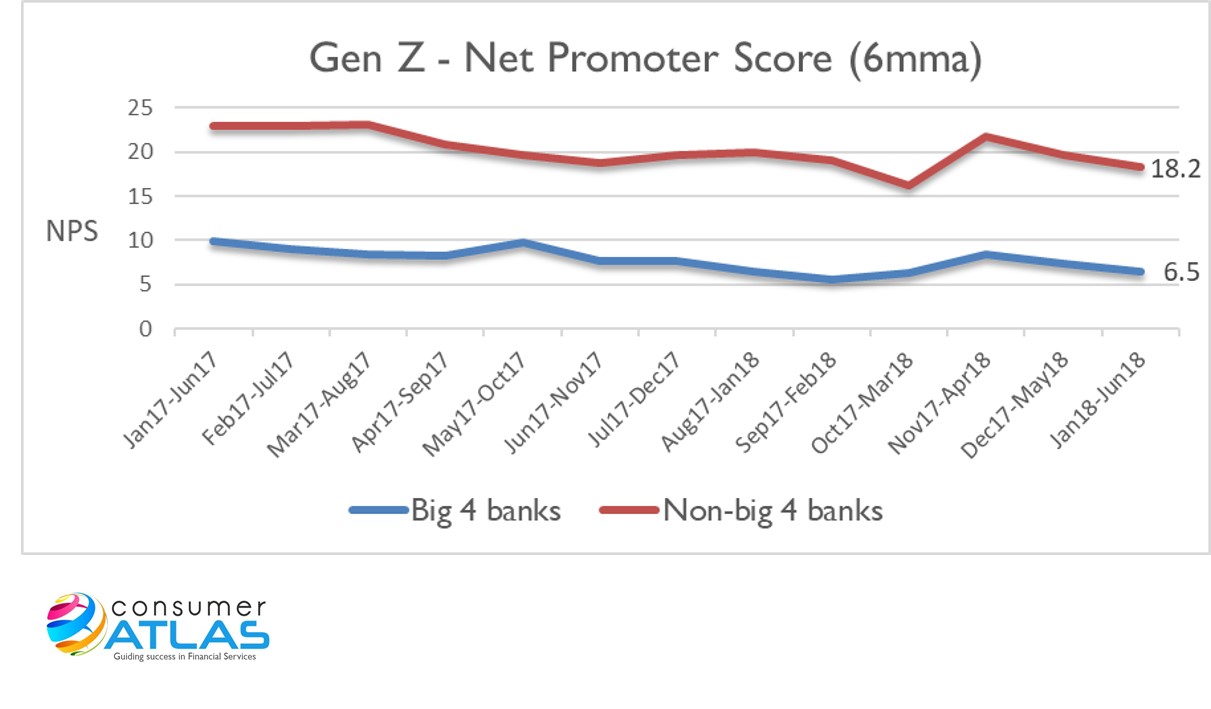 *Net Promoter Score (NPS) is a service mark of Bain and Company, Inc., Satmetrix Systems, Inc., and Mr Frederick Reichheld. Advocacy is measured on a scale of 0 to 10, with 0 being 'very unlikely' to recommend and 10 being 'very likely' to recommend. NPS is calculated by subtracting the percentage of 'Detractors' (score 0-6) from the percentage of Promoters' (score 9-10).

DBM Consultants is an Australian market research company established in 1992.  It is a leading provider of research based advice and engaged by many of Australia’s largest blue chip corporations, some government departments and several global organisations.