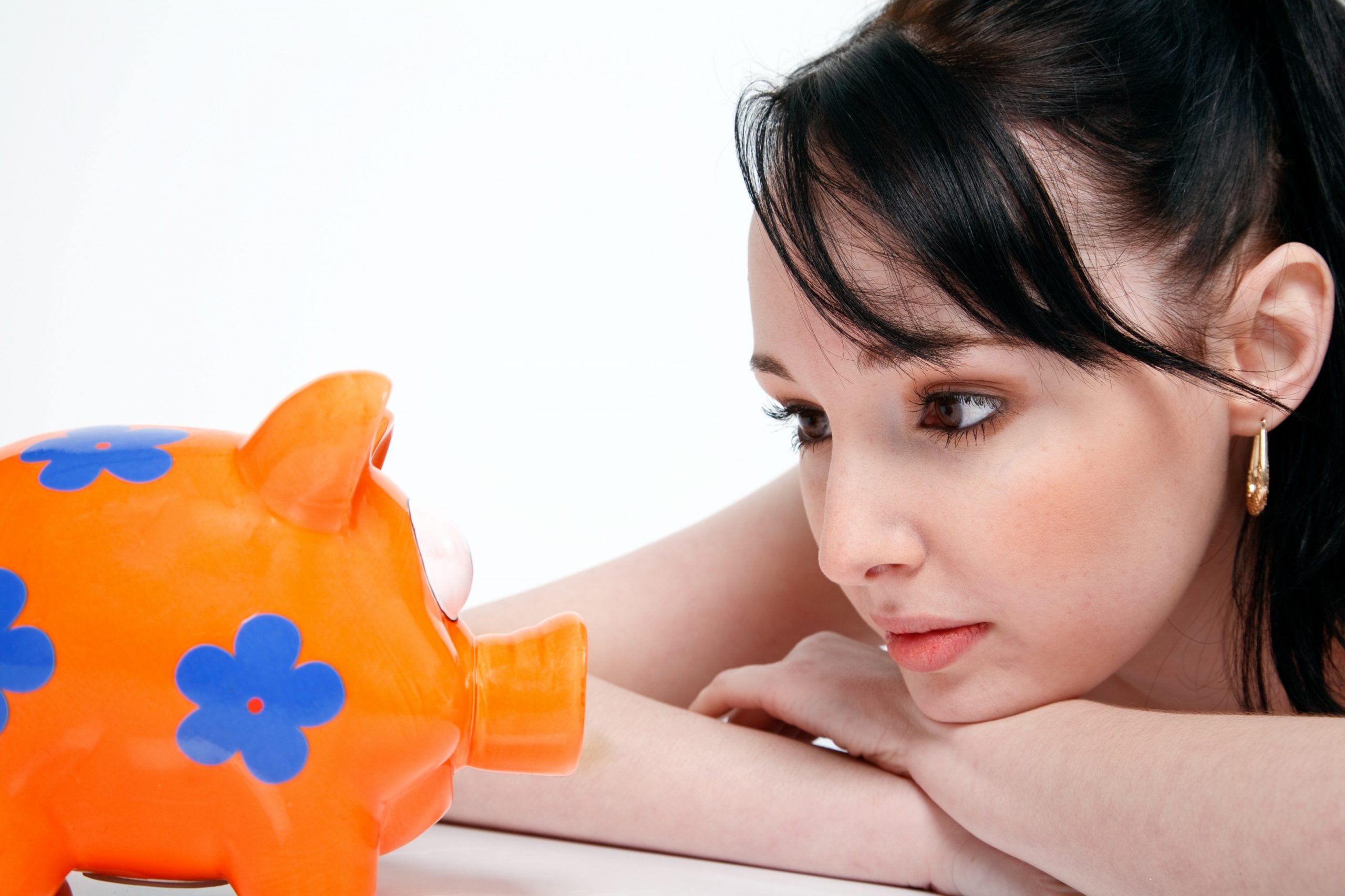 New findings from DBM Consultants’ Consumer Atlas survey of over 60,000 consumers per annum confirms a significant reputational damage for the Big 4 banks, in the wake of evidence heard at the Royal Commission into Misconduct in the Banking, Superannuation and Financial Services. The study also points to substantial consequential loss in customer loyalty for these banks as seen in the decline in the Net Promoter Score [NPS*].

DBM’s Managing Director, Dhruba Gupta said, “the Net Promoter Score (NPS*) reflects the customer’s willingness to recommend or be an advocate for their bank. As loyal customers tend to
also be advocates, the change in NPS also captures the extent to which there has been a change in customer loyalty. Since the start of the Royal Commission hearings and the media coverage in March 2018, the Big 4 banks have lost an average of almost 9 NPS points, reaching the lowest level in our records. In contrast, the non-Big 4 banks have retained a similar NPS over the same time period.” 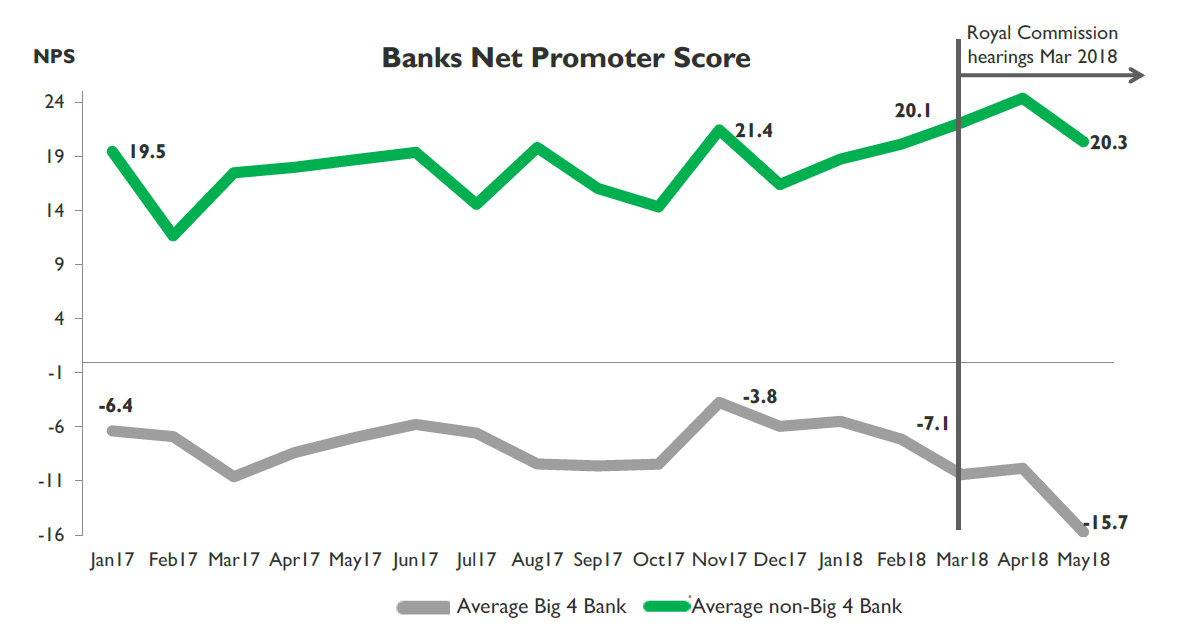 The drop in NPS for the Big 4 is a concern because it tends to be a future indicator of how much business customers will do with their bank. If these scores are not reversed then the Big 4 would be expected to lose customers over time. It will also be more difficult to replace these lost customers with new customers. Meanwhile, with the largest gap opening up between the Big 4 and the non-Big 4, the smaller financial institutions have a greater opportunity to pick up new business. DBM’s Managing Director, Dhruba Gupta, said “these results demonstrate the challenge for the Big 4 to regain confidence among Australian consumers. Australia’s major banks must refocus on repairing the reputational damage by re-engaging with their customers in a positive way. We have seen that customers do respond well when the banks provide tangible benefits. The recent abolishment of the ATM fees when transacting at another bank’s machine in October 2017 by all of the Big 4 banks was a good example of an initiative that was positively regarded by their customers. We saw that immediately following the announcement of the fee abolishment, NPS numbers each their highest score in recent times. Unfortunately, this sentiment was short lived as the news of Royal Commission hearings in the following months hit the national headlines.”

*Net Promoter Score (NPS) is a service mark of Bain and Company, Inc., Satmetrix Systems, Inc., and Mr Frederick Reichheld. Advocacy is measured on a scale of 0 to 10, with 0 being 'very unlikely' to recommend and 10 being 'very likely' to recommend. NPS is calculated by subtracting the percentage of 'Detractors' (score 0-6) from the percentage of Promoters' (score 9-10).

About DBM
DBM Consultants is an Australian market research company established in 1992. It is a leading provider of research based advice and engaged by many of Australia’s largest blue chip corporations, some government departments and several global organisations.

About Consumer Atlas
Consumer Atlas is Australia’s largest on-going research program on how the nation does its banking and what customers think about the providers of financial services and the products they offer. It is based on a nationwide representative sample of about 60,000 Australians.